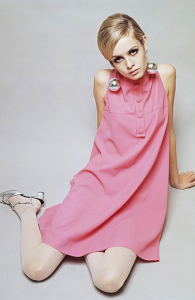 People in the ’60s had Twiggy, the face that launched a thousand and more shifts. The dress known as the shift was one of the first defining fashions of the ’60s. Its lack of a fitted waist made it flattering for many body types. The shift was popularized by Jackie Kennedy… 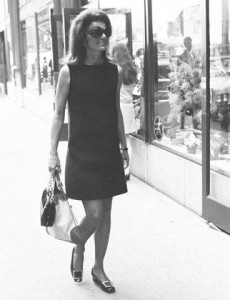 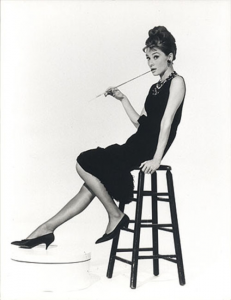 The shift became a fashion craze when English designer Mary Quant (the miniskirt and hot pants) created her version of it. She called it the “minidress.” But really, she was just giving us the short shift. Quant’s model of choice was Twiggy — a perfect combination of form and fashion. 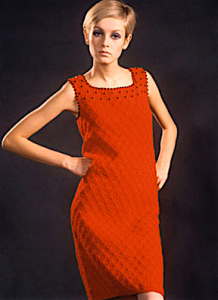 The Beach Boys even did a song about it. “The Shift” was written by group members Brian Wilson and Mike Love It was released as the last track on their 1962 debut album Surfin’ Safari. 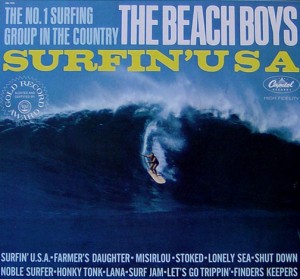 Here are the lyrics to “The Shift” by The Beach Boys:

Check Out The Groove Pad for Free 1960s Music