The Cascades Rhythm of the Rain

The Band The Weight

The Boy From New York City by The Ad Libs

The Cascades Rhythm of the Rain 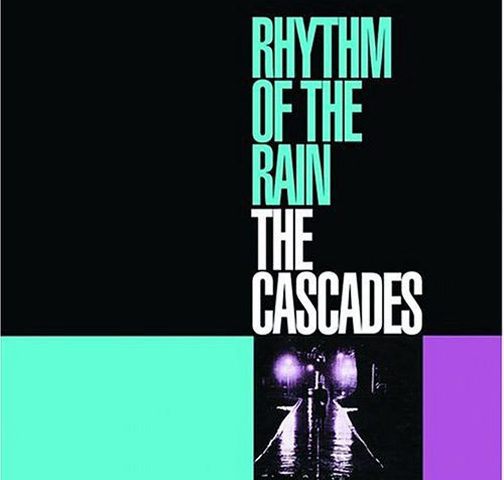 The Cascades, who were all sailors in the U.S. Navy, formed their group aboard the USS Jason in 1960. Their friend John Gummoe wanted to become the band’s manager, but ended up joining the group instead. He wrote “Rhythm of the Rain,” booked a recording studio, and secured a release with Valiant Records. The group at the time was Gummoe, Eddie Snyder, Von Lynch, Ronald Lynch, Dave Stevens, and Dave Szabo. Instrumentation for the recording was provided by the Wrecking Crew, which included Jim Owens, Carol Kaye, and Glen Campbell. Released in November of 1962 and, by 1963, it rose to #3 on the U.S.  Billboard Hot 100 as well as #1 on the U.S. Billboard Adult Contemporary and Easy Listening charts. The song was an international hit and went to  #5 on the U.K. Singles Chart, #1 in Ireland, #1 in Canada, and #2 in Australia. BMI listed it as the ninth most-performed song in the 20th century. The Cascades’ recording was featured in the soundtrack of the 1979 film Quadrophenia.

Here are the lyrics to “Rhythm of the Rain” by The Cascades:

The Pass the Paisley Groove Pad is a resting stop, a place to chill out and listen to the featured song on the stereo. If the mood strikes you, click on the juke box to access and listen to the 50+ free online songs there. The TV has several channels, with selections updated twice a week. Every now and then, Pass the Paisley hosts an all-request of 1960s and 1970s songs for a Be-In at the juke box in the Groove Pad. Keep on truckin’. Hope you enjoyed “Rhythm of the Rain” by The Cascades.