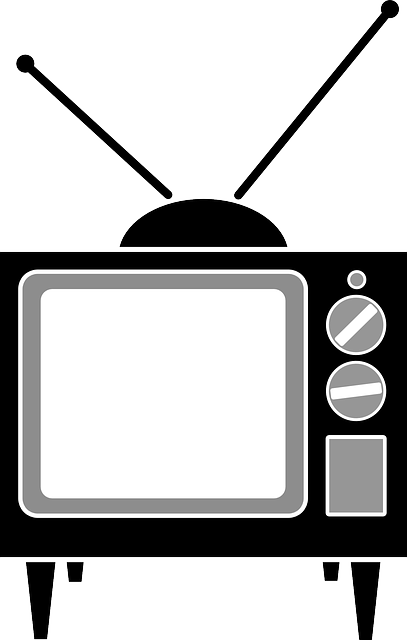 The 1960s provided us with lots of fun shows from spies to kooks to people with magical powers. Test your knowledge of Sixties TV trivia. 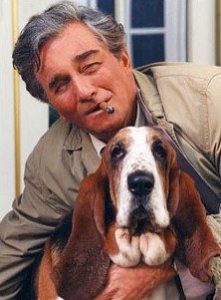 Q: What was the name of Lt. Columbo’s dog?

A: Columbo’s dog was pretty much just called Dog. They wanted to have another continuing character for the show, and Columbo’s wife was mentioned but never seen (until, of course, they later developed a series around her titled Mrs. Columbo). At first Peter Falk balked at the idea: “This really was too much. My reaction was he has the coat, the cigar, the car, the wife. That’s enough.” But Dog had a face and a lethargy that earned love. The dog came from a shelter. Although he never really became a continuing character, he was in several episodes. We saw that he drooled and snored, and we learned that he loved ice cream, watching TV, and swimming in a neighbor’s pool. Dog first appeared in the episode “Etude in Black.” 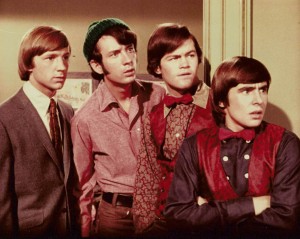 Q: Which one of these four Monkees was a child actor who played a circus performer?

A: The answer is Micky Dolenz. He was born George Michael Dolenz, Jr., on March 8, 1945, in Los Angeles into a show business family. From 1956 to 1958, he starred in the popular children’s show Circus Boy, where he went by the stage name of Mickey Braddock. In the series, he played an orphaned water boy for elephants in a one-ring circus. To promote the show, he and an elephant toured the U.S. The elephant performed tricks, and the actor played a guitar. Dolenz became part of The Monkees TV show from 1966 to 1970. Both the show and their songs were hits. These include “Last Train to Clarksvlle,” “I’m a Believer,” and “Pleasant Valley Sunday.” Over the years, Dolenz has continued with acting and directing on TV, radio, and the theater. He also continues to record, tour, and perform his music. 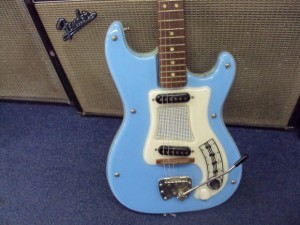