The Beatles Things We Said Today 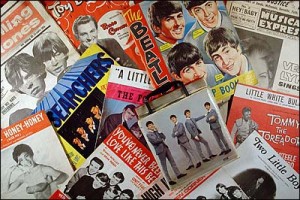 The popular music of the 1960s was diverse. It began with doo wop, a folk music revival, lots of rock n roll, and surf rock. It went on to the British invasion, Motown records, soul, psychedelia, and so much more. Rock alone had many permutations, including folk rock, acid rock, Baroque rock, the Merseybeat music, psychedlic rock, and garage rock, to name a few. So without further ado,  here we go with some Sixties music trivia. 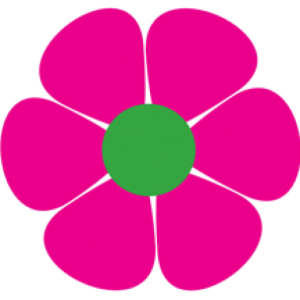 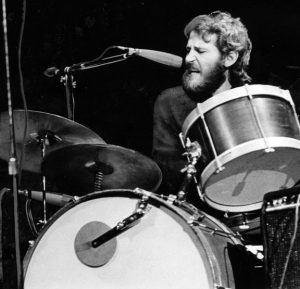 Levon Helm played the drums and mandolin and provided vocals for a number of groups and artists. He was also a successful actor in films. With which of these groups below was he a member?

Levon Helm was a member of The Band and was known for his multi-instrumentality, creative drumming, and soulful voice. Some examples are on “The Weight,” “Up on Cripple Creek,” and “The Night They Drove Old Dixie Down”

On film, Helm is known for playing Loretta Lynn’s father in Coal Miner’s Daughter (1980), as Chuck Yeager’s friend and colleague in The Right Stuff (1983), and as a firearms expert in Shooter (2007). 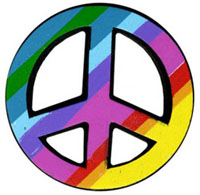 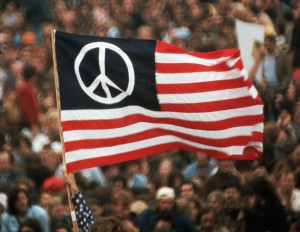 In the 60s, there were those who fought in the Vietnam War and those who protested. Today’s music trivia is about one of the anti-War songs. Who had a Top 40 hit with the anti-Vietnam War song “The Unknown Soldier”?

The answer is #1 The Doors. The song is credited to band members Jim Morrison, Ray Manzarek, Robby Kreiger, and John Densmore. They released “Unknown Soldier” in 1968 and it went to #39 on the U.S. Billboard Hot 100 that year. It was also released on the 1968 album Waiting for the Sun. 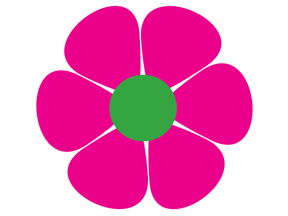 a. The Four Tops
b.Jimmy Ruffin
c. Smokey Robinson and The Miracles
d. The Temptations 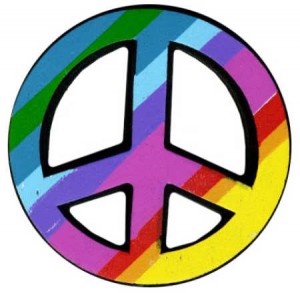 The 1969 movie Easy Rider featured the music of several bands from the Sixties. Which band did not appear on the soundtrack?
a. The Byrds
b. The Jimi Hendrix Experience
c. The Band
d. The Lovin’ Spoonful
e. Steppenwolf

The answer is The Lovin’ Spoonful. On the Easy Rider soundtrack were:

“The Pusher” and “Born to be Wild” by Steppenwolf
“The Weight” by Smith
“Wasn’t Born to Follow” by The Byrds
“If You Want to be a Bird (Bird Song)” by The Holy Modal Rounders.
“Don’t Bogart Me (aka Don’t Bogart That Joint) by The Fraternity of Man.
“If 6 was 9” by Jimi Hendrix
“Kyrie Eleison/Mardi Gras” by The Electric Prunes
“It’s Alright, Ma (I’m Only Bleeding” by Roger McGuinn
“Ballad of Easy Rider” by Roger McGuinn 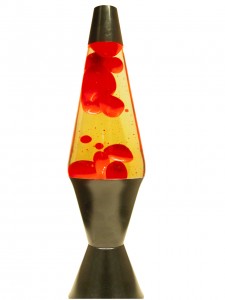 In what year did RCA Victor Records begin releasing all pop singles in both mono and stereo?

Hint: a song by Elvis Presley was the first mono/stereo release. 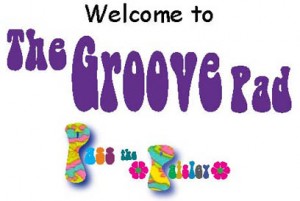