Aquarius and Let the Sunshine In Medley 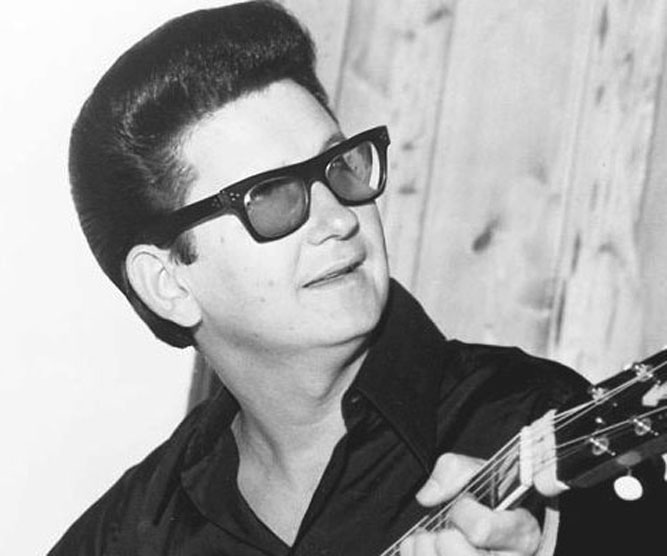 The story behind the song goes something like this. Orbison and his songwriting partner Bill Dees were trying to work on some new material. Orbison’s wife Claudette came into the room and said she was going shopping. When Roy asked if she needed some money, Dees quipped, “Pretty woman never needs any money.” Well, they started working with that in mind. Dees says, “I Love the song. From the moment that the rhythm started, I could hear the heels click on the pavement, click, click, and the pretty woman walking down the street, in a yellow skirt and red shoes.” Well, we don’t know about the woman’s clothes from the song lyrics, but we do know that the singer sees her and wants her. She walks away, and the singer gives up. But she comes back to him. Dees also says that while Roy does a good growl, Dees says, “Mercy” on the record.

Anyway, “Oh, Pretty Woman” was an international success in 1964, going to #1 on the U.S. Billboard Hot 100 as well as #1 in the UK, Australia, Belgium, Canada, Germany, Ireland, The Netherlands, Norway, New Zealand, and Switzerland. It was in the top 10 in Austria, Denmark, France, and Finland.

Orbison’s “Oh, Pretty Woman” has received many accolades. It is among the Rock and Roll Hall of Fame’s 500 Songs that Shaped Rock and Roll as well as Rolling Stone magazine’s list of the “500 Greatest Songs of All time.” The song is preserved by The Library of Congress in the National Recording Registry.

The number of covers (some parodies) of the song are legion. There have been versions by Johnny Rivers, Al Green, The Newbeats, John Mellencamp, Connie Francis Van Halen, Bad News, Sam Hui, Alvin and the Chipmunks, Rockapella, Green Day, Bon Jovi, Bruce Springsteen and John Fogerty, and The Overertones, just to mention a few. Of course, the song is featured in the 1990 film titled Pretty Woman, which starred Richard Gere and Julie Roberts.

Here are the lyrics to “Oh Pretty Woman” by Roy Orbison:

For another song by Roy Orbison: “Only The Lonely,” which is on Pass the Paisley’s sister site The Daily Doo Wop.

The Pass the Paisley Groove Pad is a resting stop, a place to chill out and listen to the featured song on the stereo. If the mood strikes you, click on the juke box to access and listen to the 50+ free online songs there. The TV has several channels, with selections updated twice a week. Every now and then, Pass the Paisley hosts an all-request of 1960s and 1970s songs for a Be-In at the juke box in the Groove Pad. Keep on truckin’. Hope you enjoyed “Oh, Pretty Woman” by Roy Orbison.