Percy Sledge When a Man Loves a Woman

Rag Doll by The Four Seasons

The Beach Boys Sloop John B

Percy Sledge When a Man Loves a Woman 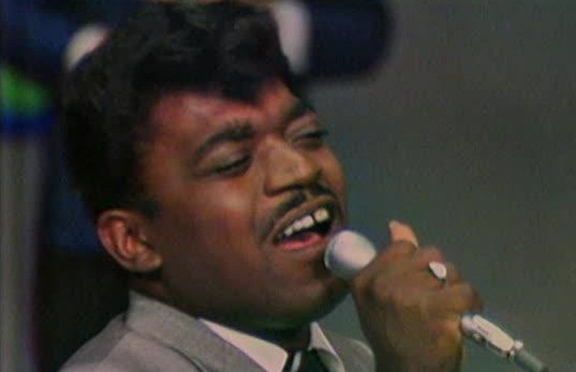 The song was written by Calvin Lewis and Andrew Wright, who were members of The Esquires, a band in Sheffield, Alabama, fronted by Percy Sledge. Sledge said that he also authored the song. In 1966, It went to #1 on the Billboard Hot 100, R&B Charts, and Canada. It went to #4 on the U.K. singles chart. The song sold more than one million copies and was awarded an RIAA gold record. On the track, besides Sledge, of course, were Spooner Oldham (Farfisa organ), Marlin Greene (guitar), Albert “Junior” Lower (double bass), and Roger Hawkins (drums).

Percy Tyrone Sledge was born in Leighton, Alabama, in 1940. His singing was known for its emotional power. His music included many genres, including R&B, soul, and pop, and many decades. He died on April 14, 2015, at the age of 74.

Here are the lyrics to “When a Man Loves a Woman” by Percy Sledge:

Well, this man loves a woman
I gave you everything I had
Trying to hold on to your high-class love
Baby, please don’t treat me bad

The Pass the Paisley Groove Pad is a resting stop, a place to chill out and listen to the featured song on the stereo. If the mood strikes you, click on the juke box to access and listen to the 50+ free online songs there. The TV has several channels, with selections updated twice a week. Every now and then, Pass the Paisley hosts an all-request of 1960s and 1970s songs for a Be-In at the juke box in the Groove Pad. Keep on truckin’. Hope you enjoyed “When a Man Loves a Woman” by Percy Sledge.