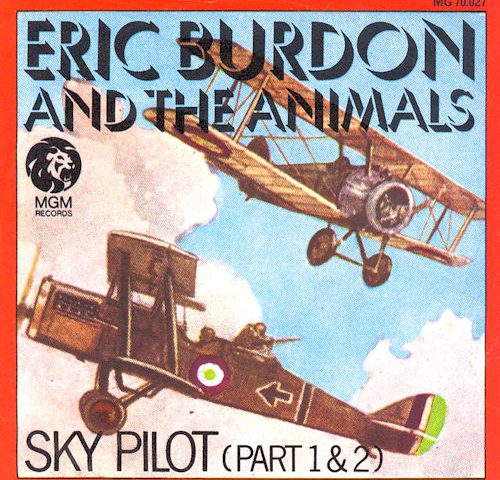 The 1960s was time of social consciousness and activism. This appeared in music of all genres, including rock, folk , folk rock, country, R&B, and Broadway. It was a time of controversy, and these songs, which are merely a sampling, express feelings of nationalism during time of war, anti-war protests, those lonely in the military, those at home longing for those in the military, and pleas for peace.

Here are the selections: