Mama Cass Dream a Little Dream of Me 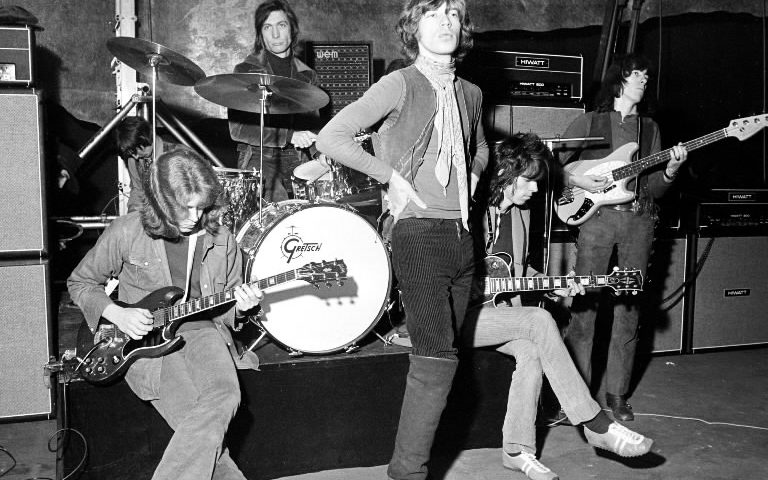 The year was 1969, and it began on Wednesday, and like Wednesday’s child, had its share of woe. Richard Nixon was inaugurated as the 37th President of the United States. The Beatles gave their last public performance. Sirhan Sirhan admits to killing Presidential candidate Robert F. Kennedy. James Earl Ray pleaded guilty to assassinating the Rev. Martin Luther King Jr. and later retracted his guilty plea. Charles Manson defends himself at his trial. There was the My Lai Massacre. One of the great joys, though, it was the year of the first manned landing on the Moon with Apollo 11. The Boeing 747 made its maiden flight, and in France the first Concorde test flight is conducted. Golda Meir became the first female prime minister of Israel. There was The Woodstock Festival (we’ll say no more). The films Midnight Cowboy and  Butch Cassidy and The Sundance Kid were released. And the music was diverse in genres: rock, pop, country, R&B, soul, and bubblegum, to name a few. Here’s just a small sampling…