Pass the Paisley Playlist for 1966 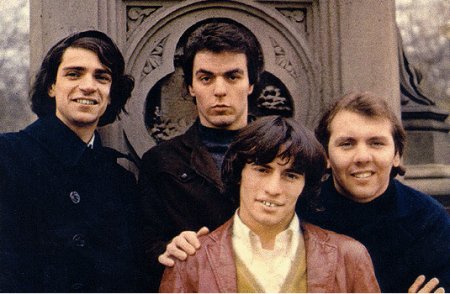 The year was 1968. It was a leap year and began on a Monday. The War in Vietnam was raging and so were protests to the War. Martian Luther King Jr., was assassinated. Presidential candidate Robert F. Kennedy was shot and killed. The Apollo 8 spacecraft entered orbit around the moon. The Beatles released the White Album. Hey Jude topped the charts, but you don’t have to hear that here. And the music played on.

Here are the songs: