A Chat with Paul Kantner 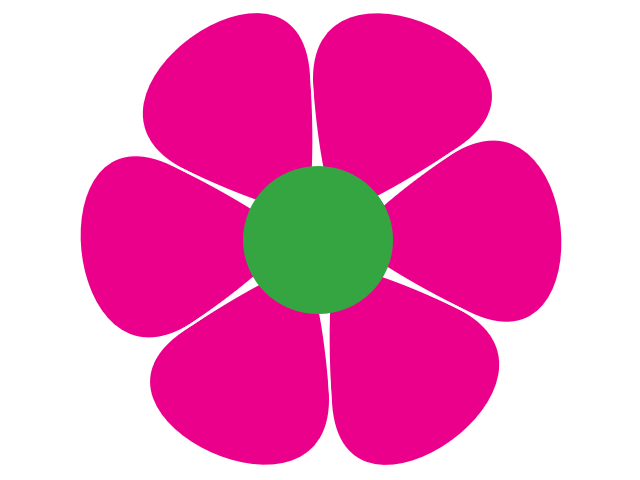 The Year was 1967…It was a time of war and riots as well as love and music. Ronald Reagan, who had been a movie actor and would be a future U.S. President, was inaugurated as the governor of California. The Vietnam War was raging. The Human Be-In in Golden Gate Park, San Francisco in January set the stage for the Summer of Love later that year. The Beatles’ album St. Pepper’s Lonely Heart’s Club Band is nicknamed the soundtrack to the Summer of Love. The American Basketball Association was formed. Elvis Presley and Priscilla Beaulieu finally were married in Las Vegas. The Monterey Pop Festival was held. There was the Six-Day Arab-Israeli War. There were race riots in near Newark, Detroit, Minneapolis, Milwaukee, and Washington, D.C. It was quite a time to be alive.

Here’s some of that great Sixties music that made the charts in 1967:

The Pass the Paisley Groove Pad is a resting stop, a place to chill out and listen to the featured song on the stereo. If the mood strikes you, click on the juke box to access and listen to the 50+ free online songs there. The TV has several channels, with selections updated twice a week. Every now and then, Pass the Paisley hosts an all-request of 1960s and 1970s songs for a Be-In at the juke box in the Groove Pad. Keep on truckin’