The Supremes Stop in the Name of Love 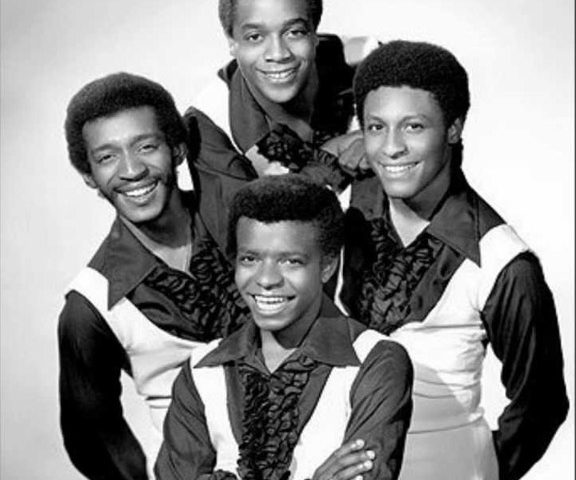 The song was written by music biz heavyweights Teddy Randazzo, who was a longtime friend of Little Anthony & The Imperials, and Bobby Weinstein. The group recorded and released it in 1964, and it went to #6 on the U.S. Billboard Hot 100 and Cash Box R&B Chart. On the track were “Little Anthony” Gourdine” (lead vocals), Sammy Strain (first tenor), Ernest Wright (second tenor), Clarence “Wah-Hoo” Collins (baritone/bass). Don Costa directed the orchestra.

The group was originally called The Imperials. D.J. Alan Freed helped to promote them on the air and gave lead vocalist Jerome “Little Anthony” Gourdine that nickname because of his youthful-sounding falsetto vocals (not to mention his height, which we won’t mention). The nickname became an identifier. Little Anthony and The Imperials, from New York, have enjoyed success and longevity as a group. They have a wide range of material in many genres (e.g., doo wop, r & b, soul) and great performances. Other popular songs from the group include “Tears on My Pillow,” “Shimmy, Shimmy, Ko-Ko-Bop,” “Two People in the World,” “I’m on the Outside (Looking In),” “Hurt So Bad,” “Take Me Back,” and “Better Use My Head.”

Here are the lyrics to “Goin’ Out of My Head” by Little Anthony and The Imperials:

And I think I’m going out of my head.
‘Cause I can’t explain the tears that I shed
over you, over you
I see you each morning;
But you just walk past me
you don’t even know that I exist

I must think of a way into your heart,
There’s no reason why my being shy
should keep us apart.

If you are interested in an album of the greatest hits of Little Anthony and The Imperials, please click on the photo below:

The Pass the Paisley Groove Pad is a resting stop, a place to chill out and listen to the featured song on the stereo. If the mood strikes you, click on the juke box to access and listen to the 50+ free online songs there. The TV has several channels, with selections updated twice a week. Every now and then, Pass the Paisley hosts an all-request of 1960s and 1970s songs for a Be-In at the juke box in the Groove Pad. Keep on truckin’. Hope you enjoyed “Going Out of My Head” by Little Anthony and The Imperials.