Lady Jane by The Rolling Stones

Lady Jane by The Rolling Stones 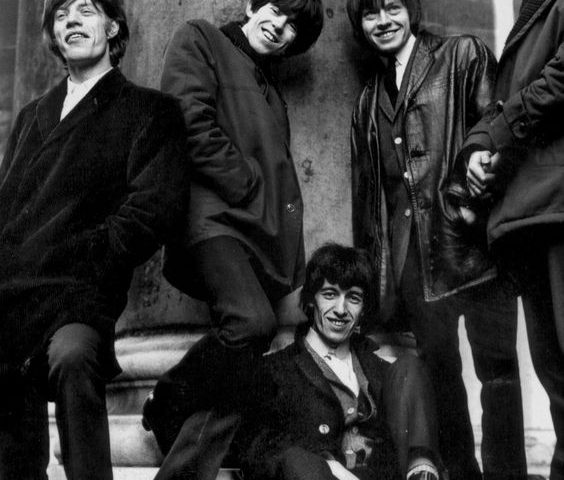 The selection for this week’s Flip Side Friday is “Lady Jane” by The Rolling Stones, which was the B-Side to their 1966 Top 10 hit  “Mother’s Little Helper.” “Lady Jane” did well also, rising to #24 on the U.S. Billboard Hot 100, #28 on Cash Box and #5 in The Netherlands. The song is credited to Mike Jagger and Keith Richards. Jagger has said that part of the inspiration for the song was due to his reading Lady Chatterley’s Lover by D.H. Lawrence. Does the Lady Jane refer to Jane Seymour, the third wife of King Henry VIII? Perhaps. Jane Seymour had been a maid-of-honor to the previous Queen, Anne Boleyn. Seymour also bore Henry the son and heir he desired, who became King Edward VI.  Does it refer to  Jane Ormsby-Gore whom Jagger was seeing? Perhaps. Does Lady Jane refer to female genitalia? Perhaps. It has been speculated that Lady Jane is code for marijuana, and the Lady Anne mentioned in the song code for amphetamines. Perhaps. Jagger said:”Lady Jane is a complete sort of very weird song. I don’t really know what that’s all about myself. All the names are historical but it was really unconscious that they should fit together from the same period.” Well, sex, drugs and rock and roll.

The dulcimer and the harpsichord on the track give the song its old time sound. For those who are interested in genres, this puts the song in the categories of Baroque pop and Baroque rock as well as an influence on world music. Brian Jones had become fascinated by the dulcimer, partly due to his love for the work of Richard Fariña. Jones learned the instrument quickly. The harpsichord was played by American musician, composer, arranger Jack Nitzsche.

“Lady Jane” was released as a single in 1966. It was also released on their  album Aftermath.  On the track were Mick Jagger (vocals), Keith Richards (acoustic guitar), Brian Jones (dulcimer), and Jack Nitzsche (harpsichord).

Here are the lyrics to “Lady Jane” by The Rolling Stones:

My sweet lady Jane
When I see you again
Your servant am I
And will humbly remain
Just heed this plea, my love
On bended knees my love
I pledge myself to lady Jane

My dear lady Anne
I’ve done what I can
I must take my leave
For promised I am
This play is run, my love
Your time has come, my love
I pledge my troth to lady Jane

Oh, my sweet Marie
I wait at your ease
The sands have run out
For your lady and me
Wedlock is nigh my love
Her station’s right my love
Life is secure with Lady Jane

The Pass the Paisley Groove Pad is a resting stop, a place to chill out and listen to the featured song on the stereo. If the mood strikes you, click on the juke box to access and listen to the 50+ free online songs there. The TV has several channels, with selections updated twice a week. Every now and then, Pass the Paisley hosts an all-request of 1960s and 1970s songs for a Be-In at the juke box in the Groove Pad. Keep on truckin’. Hope you enjoyed “Lady Jane” by The Rolling Stones. 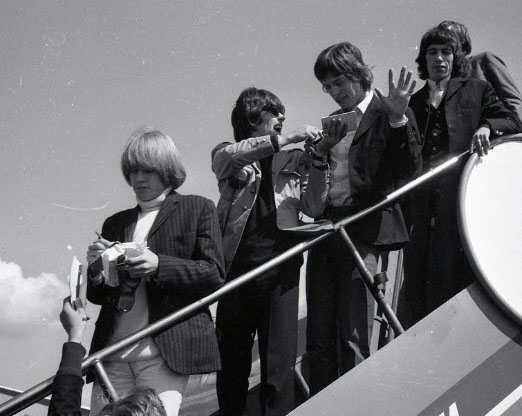