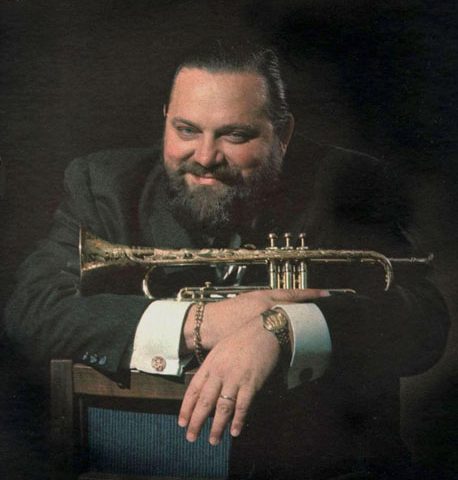 The selection for this week’s Instrumentals Tuesday is the “Green Hornet Theme” by Al Hirt. It was released on his 1966 album The Horn Meets “The Hornet”. It was also released as a single in 1966 backed with “Strawberry Jam.” The theme was written by composer, arranger, and trumpeter Billy May for the TV series The Green Hornet, which aired on ABC for 26 episodes from 1966 to 1967. Ah, all of those 1960s superhero shows! Van Williams played Britt Reid (aka the Green Hornet), lady’s man and owner/publisher of The Daily Sentinel and (in this TV version of the character) a TV station. The legendary martial artist Bruce Lee played Reid’s partner and valet Kato.

Billy May adapted the “Green Hornet Theme” from “Flight of the Bumblebee” by Nikolai Rimsky-Korsakov, which was an orchestral interlude for the opera The Tale of Tsar Salton. (Billy May composed music for The Mod Squad, Batman, and Naked City, among others.)

Al Hirt was born Alois Maxwell HIrt in New Orleans in 1922. He started playing the trumpet when he was six. He studied at the Cincinnati Conservatory of Music, played in Dixieland and swing bands, and was a bugler in the U.S. Army. He returned to New Orleans in the 1950s and played at a club on Bourbon Street, later opening his own club. His nicknames included “Jumbo” and “The Round Mound of Sound.” He died in New Orleans in 1999.

For another piece by Al Hirt: “Java.”

The Pass the Paisley Groove Pad is a resting stop, a place to chill out and listen to the featured song on the stereo. If the mood strikes you, click on the juke box to access and listen to the 50+ free online songs there. The TV has several channels, with selections updated twice a week. Every now and then, Pass the Paisley hosts an all-request of 1960s and 1970s songs for a Be-In at the juke box in the Groove Pad. Keep on truckin’. Hope you enjoyed “Green Hornet Theme” by Al Hirt.