Mel Carter Hold Me Thrill Me Kiss Me 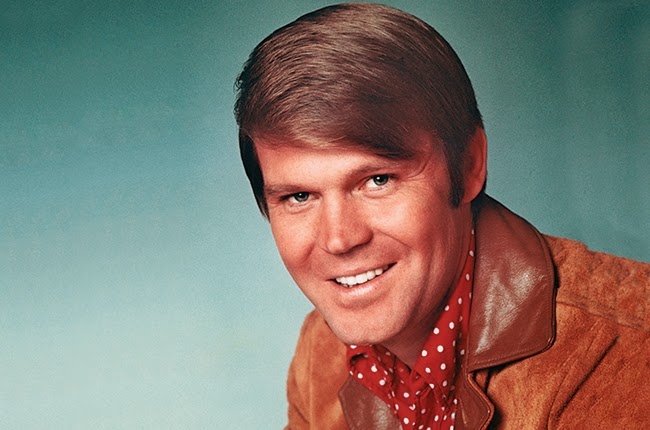 The song was written by many-times platinum-record songwriter, composer, and singer Jimmy Webb (“Up, UP and Away;” “The Worst That Could Happen;” “Galveston;” “MacArthur Park”). Glen Campbell — with instrumentation from the fabulous Wrecking Crew session musicians — recorded it in 1968. Jimmy Webb is on the organ. Carol Kaye provided the bass and that great intro. Campbell liked Kaye’s Danelectro bass  and borrowed it to play a solo during the middle section. The deep tones add a quivering melancholy sound that goes perfectly with the song. In 1968, it went to #1 on the U.S. Billboard Hot Country Singles chart, Hot Adult Contemporary Tracks, and in Canada. It was #3 on the U.S. Billboard Hot 100, #7 in the U.K., #10 in New Zealand, #12 in Ireland, and #15 in Australia. The song was also on Campbell’s 1968 album Wichita Lineman.

Glen Campbell was born Glen Travis Campbell on April 22, 1936, in Delight, Arkansas. He was a talented musician, as a singer, guitarist, and songwriter. He also hosted The Glen Campbell Goodtime Hour and has acted in a number of films (e.g., True Grit, Norwood, Any Which Way You Can). He has a tremendous body of work in many genres, including country, rock, folk, pop, folk rock, and gospel. He released more than 70 albums during his 50 years in the entertainment business. This includes 12 gold albums, 4 platinum ones, and 1 double-platinum albums. In 2011, he announced that he was diagnosed with Alzheimer’s. Glen Campbell passed away on August 8, 2017.

Here are the lyrics to “Wichita Lineman” by Glen Campbell:

The Pass the Paisley Groove Pad is a resting stop, a place to chill out and listen to the featured song on the stereo. If the mood strikes you, click on the juke box to access and listen to the 50+ free online songs there. The TV has several channels, with selections updated twice a week. Every now and then, Pass the Paisley hosts an all-request of 1960s and 1970s songs for a Be-In at the juke box in the Groove Pad. Keep on truckin’. Hope you enjoyed “Wichita Lineman” by Glen Campbell.