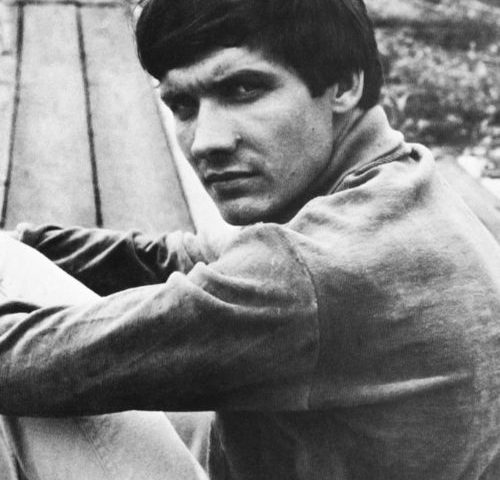 The song “Down in the Boondocks” was written by Billy Joe Royal’s friend singer-songwriter-guitarist Joe South. Billy Joe Royal recorded it, and in 1965, the song went to #9 on the Billboard Hot 100 and was in the top 40 in the U.K. Billy Joe Royal also has the song on his 1965 album Down in the Boondocks. Royal gives an great performance to this story about a  poor boy and rich girl  who love each other but can’t yet overcome the strictures society puts on them and have to meet in secret. Although her father is his boss, the singer believes he will overcome the poverty of his background. The session musicians for the recording were Reggie Young (electric guitar), Bill Hullett (acoustic guitar) Sam Levin (horns), Clayton Ivey (piano ), Bob Wray (six string bass), and Greg Morrow (drums).

Billy Joe Royal was born in Valdosta, Georgia, on April 3, 1942. He sang in both the rock and roll and country genres. He had charting success with “I Knew You When, “Hush,” “Yo-Yo,” and “Cherry Hill Park.” He also had country hits with “Burned Like a Rocket,” “I’ll Pin a Note on Your Pillow,” “Tell It Like It is,” and “Till I Can’t Take it Anymore.”  Royal toured and performed for many decades. He also acted in the 2013 film Billy The Kid. He died in his sleep on October 6, 2015.

Here are the lyrics to “Down in the Boondocks” by Billy Joe Royal:

If you are interested in an album by Billy Joe Royal, please click on the photo below:

The Pass the Paisley Groove Pad is a resting stop, a place to chill out and listen to the featured song on the stereo. If the mood strikes you, click on the juke box to access and listen to the 50+ commercial free online songs there. The TV has several channels, with selections updated twice a week. Every now and then, Pass the Paisley hosts an all-request of 1960s and 1970s songs for a Be-In at the juke box in the Groove Pad. Keep on truckin’. Hope you enjoyed “Down in the Boondocks” by Billy Joe Royal.