The Temptations Papa Was a Rollin’ Stone 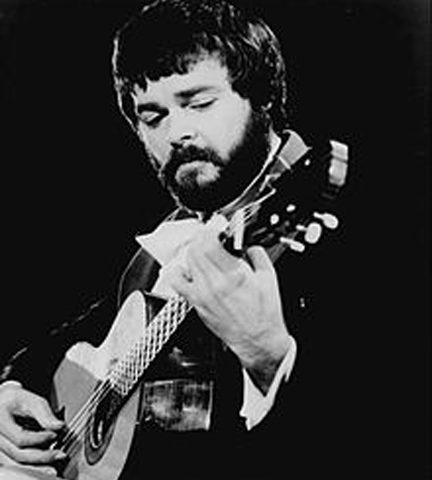 Today’s selection for Instrumentals Tuesday is “Classical Gas” by Mason Williams. The instrumental was written and performed by Mason Williams, with backing from the Los Angeles studio and session musicians known as The Wrecking Crew.  Williams thought of the song as “fuel” or a standby piece when someone requested a piece from him. The title was originally “Classical Gasoline,” but was changed to “Classical Gas” by the music copyist (or so the story goes). There was a video to go with the song that showed works of classical art, which was aired on The Smothers Brothers Comedy Hour. It was an early music video.

Mike Post produced the album. He had produced the hit “Just Dropped In (To See What Condition My Condition Was In)” by The First Edition. Williams wanted an orchestral arrangement for “Classical Gas,” and Post obliged. He wrote the bridge for the song as well. It was a mega-hit and got Post work in TV for The Andy Williams Show, The Rockford Files, Hill Street Blues, The Greatest American Hero, and oh so much more.

In 1968, “Classical Gas” went to #2 on the U.S. Billboard Hot 100 and #1 on the Adult Contemporary Chart. The piece won three Grammy Awards, including Best Instrumental Composition; Best Contemporary-Pop Performance, Instrumental; and Best Instrumental Arrangement.  There have been numerous covers, from Ronnie Aldrich to The Shadows to Chet Atkins.

Mason Williams was born Mason Douglas Williams in Abilene, Texas. He is a musician, composer, songwriter, poet, photographer, and writer. He has been a comedy writer shows including The Smothers Brothers Comedy Hour, The Glen Campbell Goodtime Hour, and Saturday Night Live.

The Pass the Paisley Groove Pad is a resting stop, a place to chill out and listen to the featured song on the stereo. If the mood strikes you, click on the juke box to access and listen to the 50+ free online songs there. The TV has several channels, with selections updated twice a week. Every now and then, Pass the Paisley hosts an all-request of 1960s and 1970s songs for a Be-In at the juke box in the Groove Pad. Keep on truckin’. Hope you enjoyed “Classical Gas” by Mason Williams.