Cherish by The Association

Peter Paul and Mary Leaving on a Jet Plane

Cherish by The Association 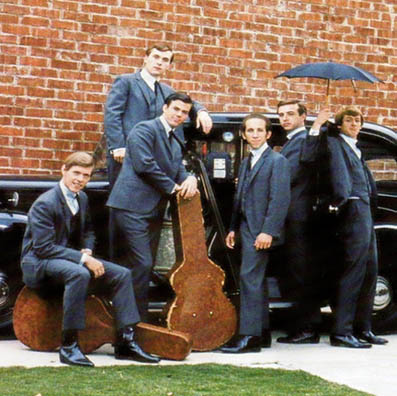 The song “Cherish” was written by group member of The Association Terry Kirkman. It was released as a single and was also on The Association’s 1966 album And Then…Along Comes the Association. In 1966, “Cherish” rose to #1 on the U.S. Billboard Hot 100 and in Canada.

For “Cherish,” session musician Doug Rhodes played the Celesta. Ben Benay played guitar. Curt Boettcher , who produced the song, added vocals. The track was recorded at a studio that was a converted garage owned by Gary S. Paxton.

There have been numerous covers of the song, including versions by David Cassidy, Dizzy Gillespie, The Lettermen, Ed Ames, Petula Clark, The Four Tops, Barry Manilow, and Pat Metheny, to list a few.

Here are the lyrics for “Cherish” by The Association:

Oh I could say I need you but then you’d realize
That I want you just like a thousand other guys
Who’d say they loved you with all the rest of their lies
When all they wanted was to touch your face, your hands
And gaze into your eyes

If you would like to listen to and read about another song by The Association, please click here for “Along Comes Mary.”

For an album of music by The Association, please click on the photo below:

The Pass the Paisley Groove Pad is a resting stop, a place to chill out and listen to the featured song on the stereo. If the mood strikes you, click on the juke box to access and listen to the 50+ commercial free online songs there. The TV has several channels, with selections updated twice a week. Every now and then, Pass the Paisley hosts an all-request of 1960s and 1970s songs for a Be-In at the juke box in the Groove Pad. Keep on truckin’. Hope you enjoyed “Cherish” by The Association.