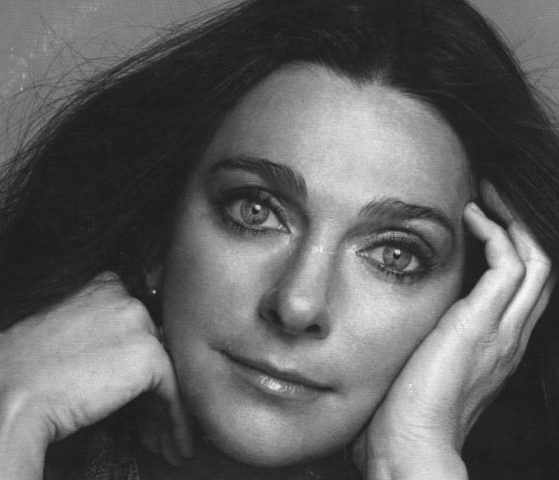 The song “Both Sides Now” was written by Canadian singer, songwriter, and painter Joni Mitchell in 1967. The inspiration came when Mitchell was reading Saul Bellow’s novel Henderson the Rain King while on an airplane. There was a part in the book where Henderson is also on a plane and looks down at the clouds. Mitchell put the book down and thought about the clouds. Judy Collins was the first to record it and released it on her 1967 album titled Wildflowers. She released it as a single in 1968. It went to #8 on the U.S. Billboard Hot 100 and #3 on the Adult Contemporary Chart. It was in the top 40 in Australia. Collins won a Grammy Award in 1968 for Best Folk Performance for the song.

The song was a lovely Sixties folk rock hit of the late 1960s, and a good an example of someone who was originally an early 1960s folkie growing into the folk rock scene. The track also helped many hear a Joni Mitchell song. Mitchell recorded “Both Sides Now” for her 1969 album Clouds. The number of covers is astounding, including ones by Dave Van Ronk, Anne Murray, Bing Crosby, Claudine Longet, Frank Sinatra, Leonard Nimoy, Robert Goulet, Dion, Jimmie Rodgers, Neil Diamond, Oliver, Pete Seeger, Andy Williams, Cilla Black, Willie Nelson, The Tokens, Randy Scruggs, Tori Amos, and many more. A good song is a good song!

Judy Collins, born Judith Marjorie Collins in Seattle Washington, in 1939, has been performing since 1959. She sings in a variety of genres — from folk to country, pop, rock, and show tunes. She is also known for her social activism. Collins continues to tour and perform.

Here are the lyrics to “Both Sides Now” by Judy Collins:

“Bows and flows of angel hair and ice cream castles in the air
And feather canyons everywhere, I’ve looked at clouds that way
But now they only block the sun they rain and snow on everyone
So many things I would have done, but clouds got in my way

Moons and Junes and Ferris wheels the dizzy dancing way you feel
When every fairy tale comes real, I’ve looked at love that way
But now it’s just another show, you leave ’em laughin’ when you go
And if you care don’t let them know, don’t give yourself away

Tears and fears and feeling proud, to say, “I love you” right out loud
Dreams and schemes and circus crowds, I’ve looked at life that way
But now old friends are acting strange they shake their heads, they say
I’ve changed
But something’s lost but something’s gained in living every day

If you are interested in an album with music from Judy Collins, please click on the photo below:

The Pass the Paisley Groove Pad is a resting stop, a place to chill out and listen to the featured song on the stereo. If the mood strikes you, click on the juke box to access and listen to the 50+ free online songs there. The TV has several channels, with selections updated twice a week. Every now and then, Pass the Paisley hosts an all-request of 1960s and 1970s songs for a Be-In at the juke box in the Groove Pad. Keep on truckin’. Hope you enjoyed “Both Sides Now” by Judy Collins.