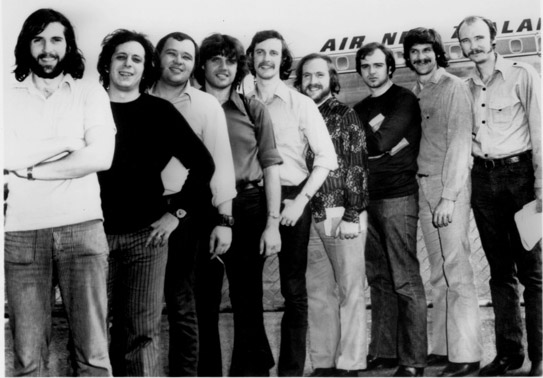 The song “Spinning Wheel” was written by group member David Clayton-Thomas. He is a Canadian singer, who  was born in Surrey, England. The song was on their 1968 album Blood, Sweat & Tears and was also released as a single in 1969, with “More and More” on the B-Side. In 1969, the “Spinning Wheel” went to #2 on the U.S. Billboard Hot 100, #1 on the Adult Contemporary Chart,  and #45 on the U.S. R&B Chart.  Clayton-Thomas evoked the metaphor of the wheel of fortune, because the song was “written in an age when psychedelic imagery was all over lyrics…it was my way of saying, ‘Don’t get too caught up, because everything comes full circle.'”

Here are the lyrics to “Spinning Wheel” by Blood, Sweat and Tears:

You got no money, and you got no home
Spinning wheel all alone
Talkin ’bout your troubles and you never learn
Ride a painted pony let the spinning wheel turn

The Pass the Paisley Groove Pad is a resting stop, a place to chill out and listen to the featured song on the stereo. If the mood strikes you, click on the juke box to access and listen to the 50+ free online songs there. The TV has several channels, with selections updated twice a week. Every now and then, Pass the Paisley hosts an all-request of 1960s and 1970s songs for a Be-In at the juke box in the Groove Pad. Keep on truckin’. Hope you enjoyed “Spinning Wheel” by Blood, Sweat and Tears.